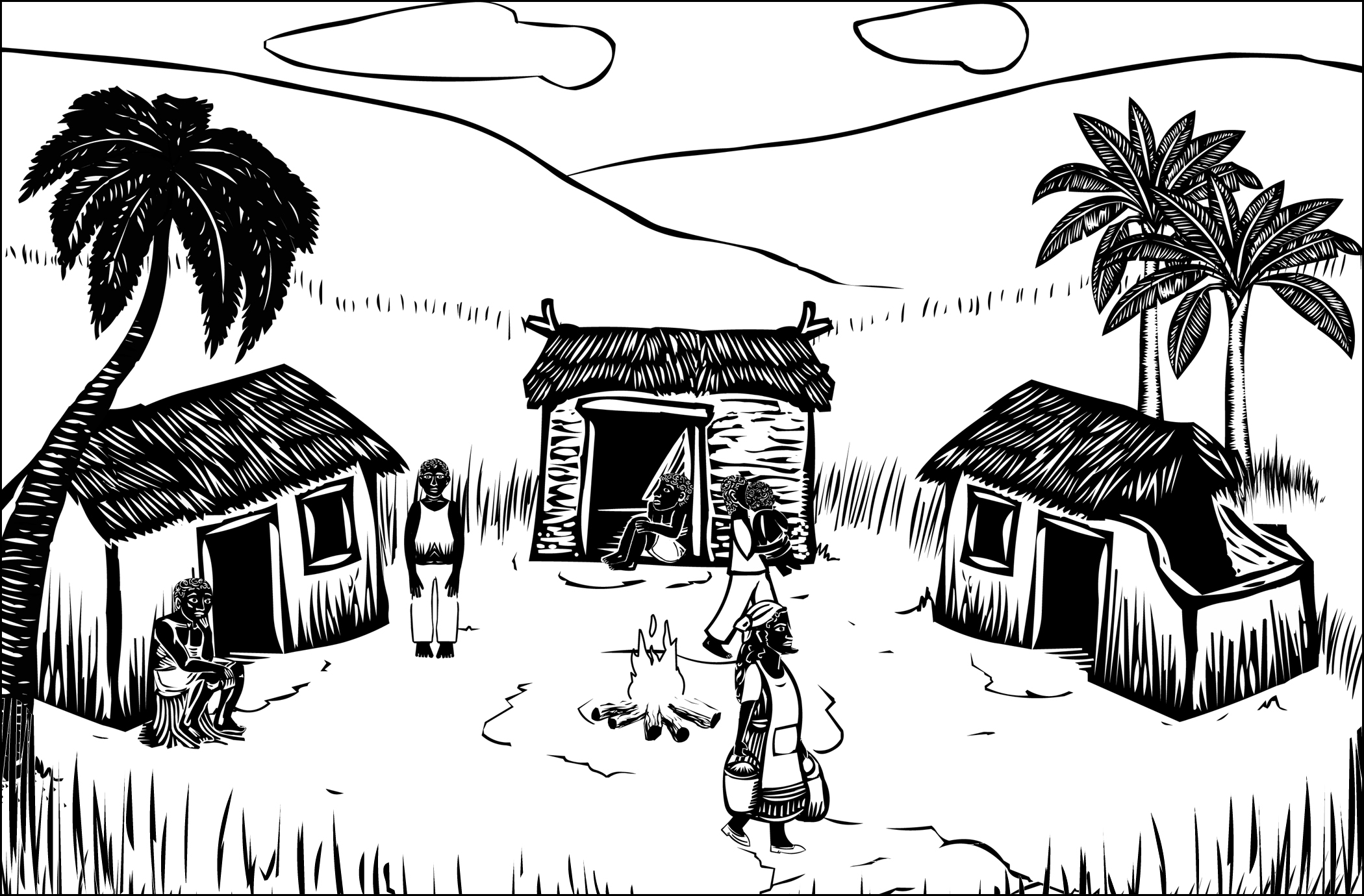 Tropical America fuses the new world of video games to a compelling past through a journey to unravel the mysteries of the Americas. Developed in collaboration with Los Angeles artists, teachers, writers and high school students, the game features a bilingual, thematic gameplay, accompanied by an online database of educational resource materials, source texts and imagery. A collaboration with OnRamp Arts, 2002.

The game was produced as part of a media literacy program working with Title I high school students around issues of violence and games, funded primarily by the Department of Education. OnRamp Arts worked with local artists and students from Belmont High School to produce a series of projects, which culminated in Tropical America.

Inspired by the similarly titled mural by David Alfaro Siqueiros- subsequently whitewashed in Los Angeles in 1932- Tropical America explores the causes and effects of the erasure of history. From the battles of Bolivar, to the single-crop economy of Cuba, the myth of El Dorado and the poems of Sor Juana de la Cruz, Tropical America reveals a forgotten terrain, the birthplace of contemporary cross-cultural life.

The story of Rufina Amaya, sole survivor of the 1981 massacre of El Mozote in El Salvador, becomes the contextual anchor for Tropical America, and the impetus from which the game begins. El Mozote symbolizes the silencing of one people’s histories and the perseverance of its survivors to bring the events into the open. 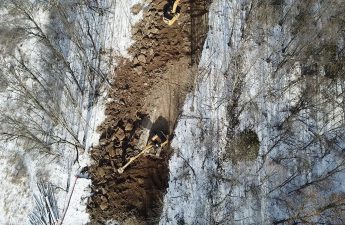 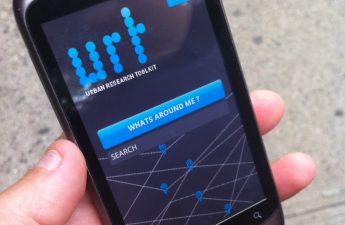 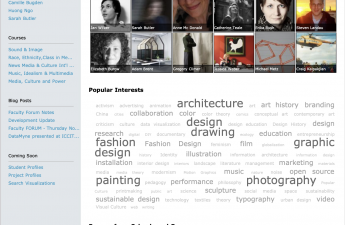