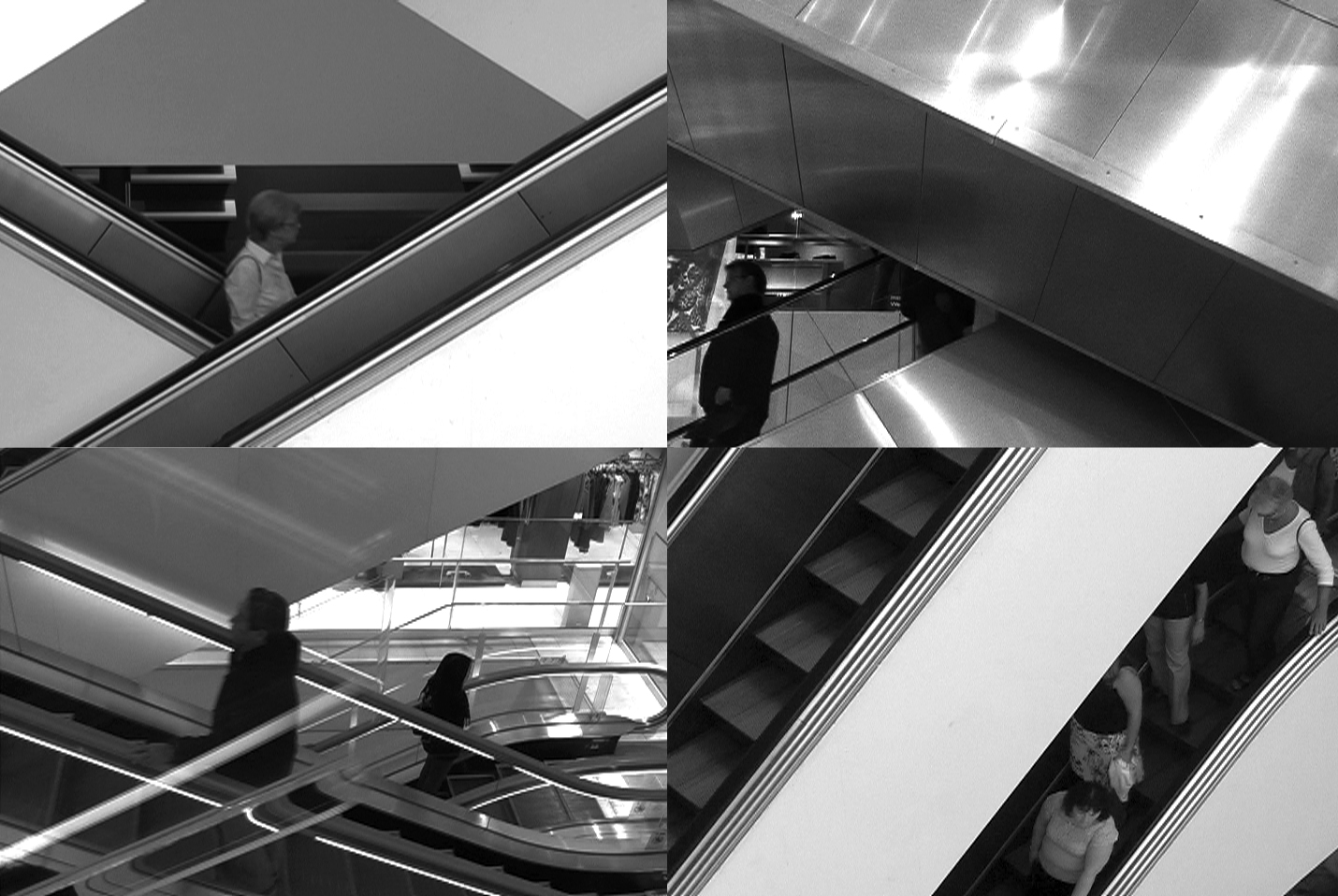 Juxtaposing the byproducts of yesterday to the promise of tomorrow, Yestermorrow conjures in-between spaces and states that are at once familiar yet estranged.

In this new series, Irish explores the increasingly vast network of global production and consumption that silently churns away in the distant background of our everyday lives. Unlike today’s raging headlines of volatile GDP rates, trade imbalances, economic and environmental catastrophe, Yestermorrow captures the undulating rhythm intrinsic to the physical apparatus of the global economy. By juxtaposing the byproducts of yesterday to the promise of tomorrow, Yestermorrow conjures in-between spaces and states that are at once familiar yet estranged.

Throughout the multimedia pieces that form Yestermorrow, the hypnotic motion of works present a stark landscape of cyclical surrender to forces that be. Human interaction appears oddly listless, slightly comical and very much anonymous within infrastructure of global capitalism. Calculations of personal fortitude and collective will appear drown out of the repetitive, seemingly unbroken functionality of today’s globalism. Shot from various locations worldwide – Shanghai, Tokyo, Copenhagen, Berlin, New York and Los Angeles – Yestermorrow construes an ungrounded reality at odds with the booster propagation of “advanced” and “growth” economies.

Installed at the Carlos Gallery, Nabit Art Building, University of the South February 2011 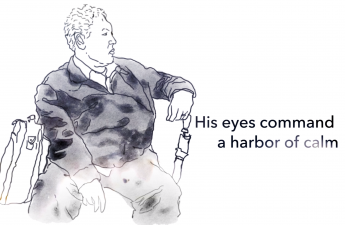 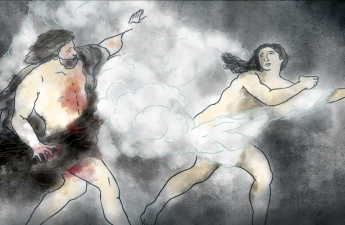 The Phantasmagoria of Offense: the male version

2018
This error message is only visible to WordPress admins